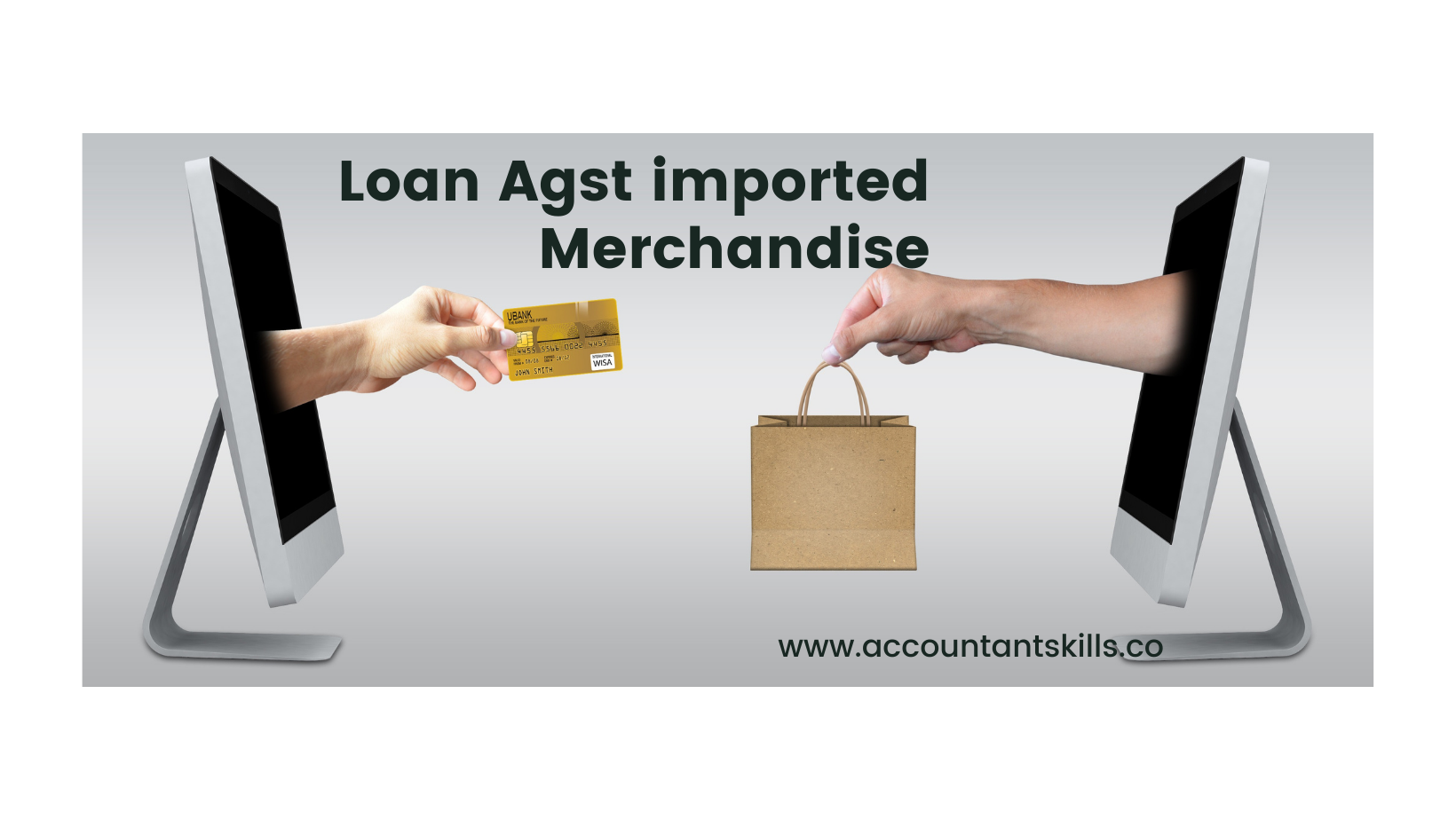 What is a LIM?

How does LIM work?

When the imported merchandise are released from the customs authority, the possession of the goods remains with the Bank i.e. Under bank’s lock & key.

There are three types of LIM is used by the bank, such as:

The customers may default on the eve of retirement of LC documents due to financial constraints, and may shows his inability of meeting his obligation. This situation may arise due to insolvency, legal wrangling and other unavoidable circumstances on the domestic or international level. It may also happen when the rate of merchandise falls to the level that may create further losses to the customer if he clear the goods.

Precautionary steps are taken by bank to safeguard the exposure, i.e. Necessary collaterals are obtained so that provided funding could be realized. The tenure of the loan would be up to 120 days and the customer can adjust the amount either in installments or at a time at the expiry of the loan. The imported merchandise are kept under the custodianship of bank’s deputed guards. The customer deposits required amount at the bank’s counter and collect D.O. (Delivery Order). This D.O. Subsequently shown to the deputed officials of the bank and get the delivery of goods.