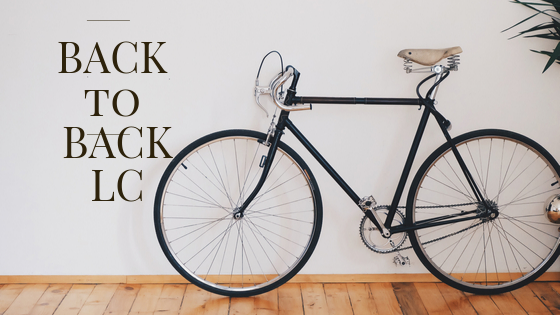 Definition of Back to Back LC

Back to back Letter of Credit is one type of specialized types of letter of credit which is opened against Export LC received from the buyer. This Export LC sometimes called as Master LC. This LC consists of two letter of credit one is Master LC/Export LC and another is Back to Back LC to finance a transaction.

This LC is opened to procure the raw materials of finished goods and the quality of product must be complied with the requirements of buyer. An exporter can open a Back to Back LC 75% to 100% of FOB value of the Export LC and the payments of back to back LC is adjusted when the export proceeds is received. A company can open more than one Back to Back import LC against one or more Export LC.

When Back to Back to LC is Opened?

The terms and conditions of Master LC and Back to Back LC are almost similar except:

Requirements of Bank to open a BTB LC

The following documents are needed to open Back to Back LC:

Difference between Master LC and Back to Back LC

Suppose, a Bangladeshi exporter received an Irrevocable LC for the supply of ready-made shirts from an American Bank on behalf of American’s importer. To manufacture the order shirts, the manufacturer doesn’t have the required raw materials to complete the order. To execute this order he has to import Raw materials from Japan. At these moments, the Bangladeshi exporter will have to open an import LC favoring the Japanese supplier to import the cloth. This LC is opened by Bangladeshi Bank keeping the Master LC in the “Back,” is called a Back to back LC.

Back to Back LC is one type of Import LC either in inland or in Abroad, which is opened against lien on valid Export LC. This LC reduces the fund constraints problems of the exporter by providing the opportunity to open the LC against Export LC and to pay after getting the export proceeds.