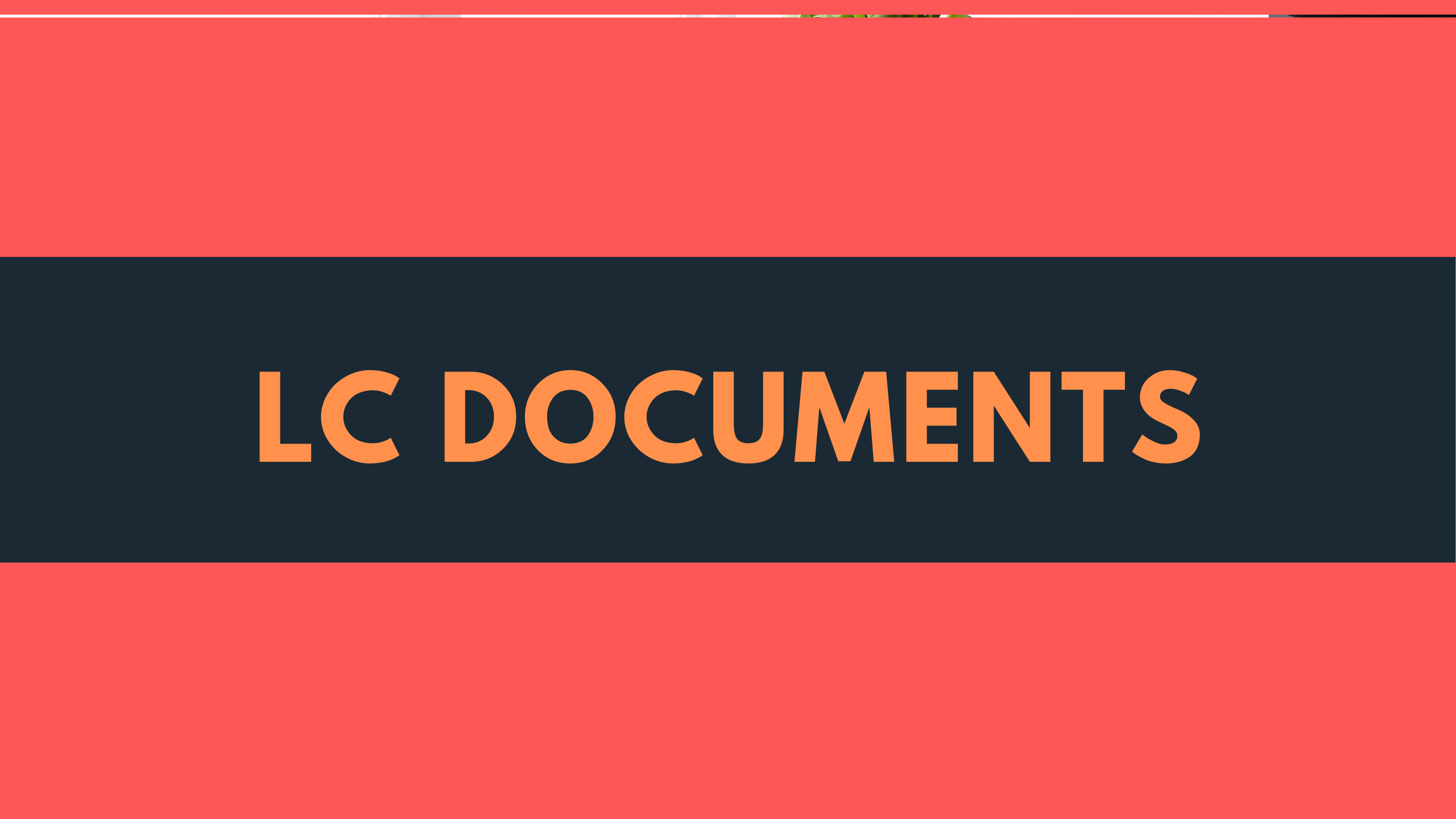 Letter of credit is also known as documentary credit or bankers commercial credit. It is also considered as ” Letter of undertakings (Lou).”

However, from this article you will know regarding the documents of a letter of credit, and you will also know why these documents is most important in the international transaction.